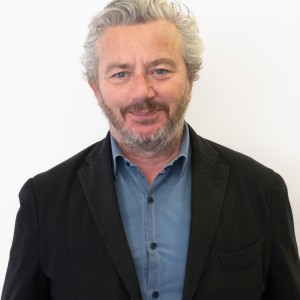 Alexis Pezerat has a successful marketing and media career for thirty years, having previously managed major media brands including MetroNews (TF1), Telerama and Courrier International (group Le Monde) and the news magazine Le Point. Alexis is a founder of Sirimedia, a new generation interactive digital publisher. Alexis has been integral to the successful launches of ECN France (in 2013) and ECN Germany (in 2016) and plays an ongoing role in ECN’s European expansion. In 2019 MediaEye France is launched in the media agencies market in close collaboration with OFFREMEDIA and Thierry Amar. To contact Alexis Pezerat, send an e-mail to Alexis@executivechannelnetwork.fr 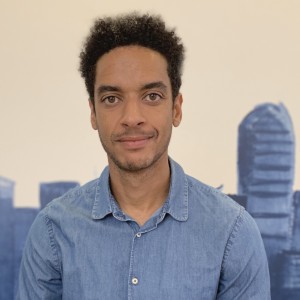 Head of IT and operations ECN & MediaEye France

After five years working in audio and video production, William developed a strong knowledge of AV technologies with the installation, maintenance and support of automated AV systems (video projection, conferences and networks). William joined the Digital Out-of-Home industry with the ECN team in 2013. Growing the ECN advertising network has enabled him to develop a wide range of professionnal skills. Being part of a start-up company provides good opportunities to share and learn from different parts of the business (media, advertising, IT technology). In 2019, William joigned MediaEye France, he shall ensure all the IT and operation part. To contact William Bectarte, send an e-mail to william@executivechannelnetwork.fr 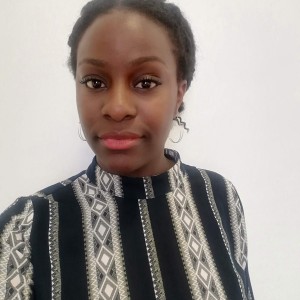 After studying and working in the media, in 2017 Prisca N'Cho joined the advertising department of Executive Channel Network as Sales Coordinator. She currently occupies the function of Product Manager, Head of content and Partnerships, and ensures the proper management of the entire network. To contact Prisca N'Cho, send an e-mail to prisca@mediaeye.fr 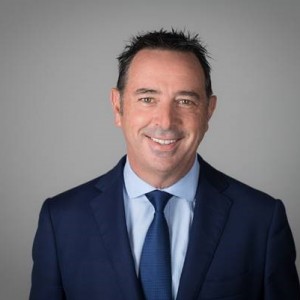 Charles has over 25 years experience in the media industry. Charles commenced his media career in radio before moving to the world of out of home advertising, a sector which has become a life long passion. Charles spent 11 years at Buspak Advertising Group, ultimately holding its most senior sales position - Sales Director ANZ. In 2003 Buspak merged with three other wholly owned APN News & Media companies (Cody Outdoor, Australian Posters & Captive Media) to form APN Outdoor. At that time Charles was appointed the Sales Director (NSW) role across all brands, and was managing Australia's largest outdoor media sales team with more than 50 sales executives. In 2005 Charles' entrepreneurial spirit saw him co-found Executive Channel (ECN). ECN's early rapid growth was recognised with BRW's Top 100 Fast Starters in 2010 and 2011. In his role of Global CEO Charles has overseen two successful capital raising's, the sale of the Australian ECN business in 2016 (to oOH! Media), and the continued expansion of ECN across Europe, with operations today in the UK, France, Germany, Belgium and The Netherlands. In 2008 Charles established a highly successful B2B business model with the launch of Australian Media Channel Pty Ltd (Media i & MI-3). Today Media i is Australia's most consumed trade media channel amongst media agency planner/buyers with more than 200 screens deployed in 70 offices across Australia. Charles is also President of Media EYE France a joint venture between ECH and Offremedia. In 2017 Charles was the first media owner to be inducted into the Media Federation of Australia Hall of Fame. Today Charles continues, in his capacity as Global CEO of Executive Channel Holdings Pty Ltd (ECH), to manage and drive growth of the ECH group of companies and investments. He also serves as the Independent Chair of the OMA and has a number of advisory and directorship roles. 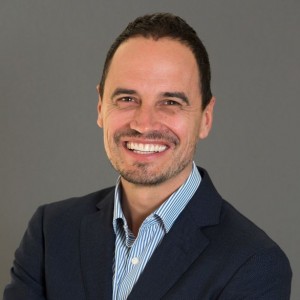 Chris Winterburn has been in the media industry for over 20 years working predominantly on the media agency side in various capacities for multinational agencies rising to Managing Director of the WPP owned agency Mediacom. Chris is currently an executive Board Member of Executive Channel Australia and managing director of Media i,- Australia’s most consumed trade media platform for media agency professionals, comprising over 250 premium large format digital screens across 80 locations. He is also managing director of Mi3 – a contemporary take on an industry journal, driving considered & challenging conversations for Marketing, Agencies, Media + Tech. He sits on the advisory board for Sinorbis [an all in one marketing platform for Western businesses to do digital marketing in China] and is part of the advisory council for Advertising Week Asia Pacific [The world’s largest conference for advertising marketing and technology].